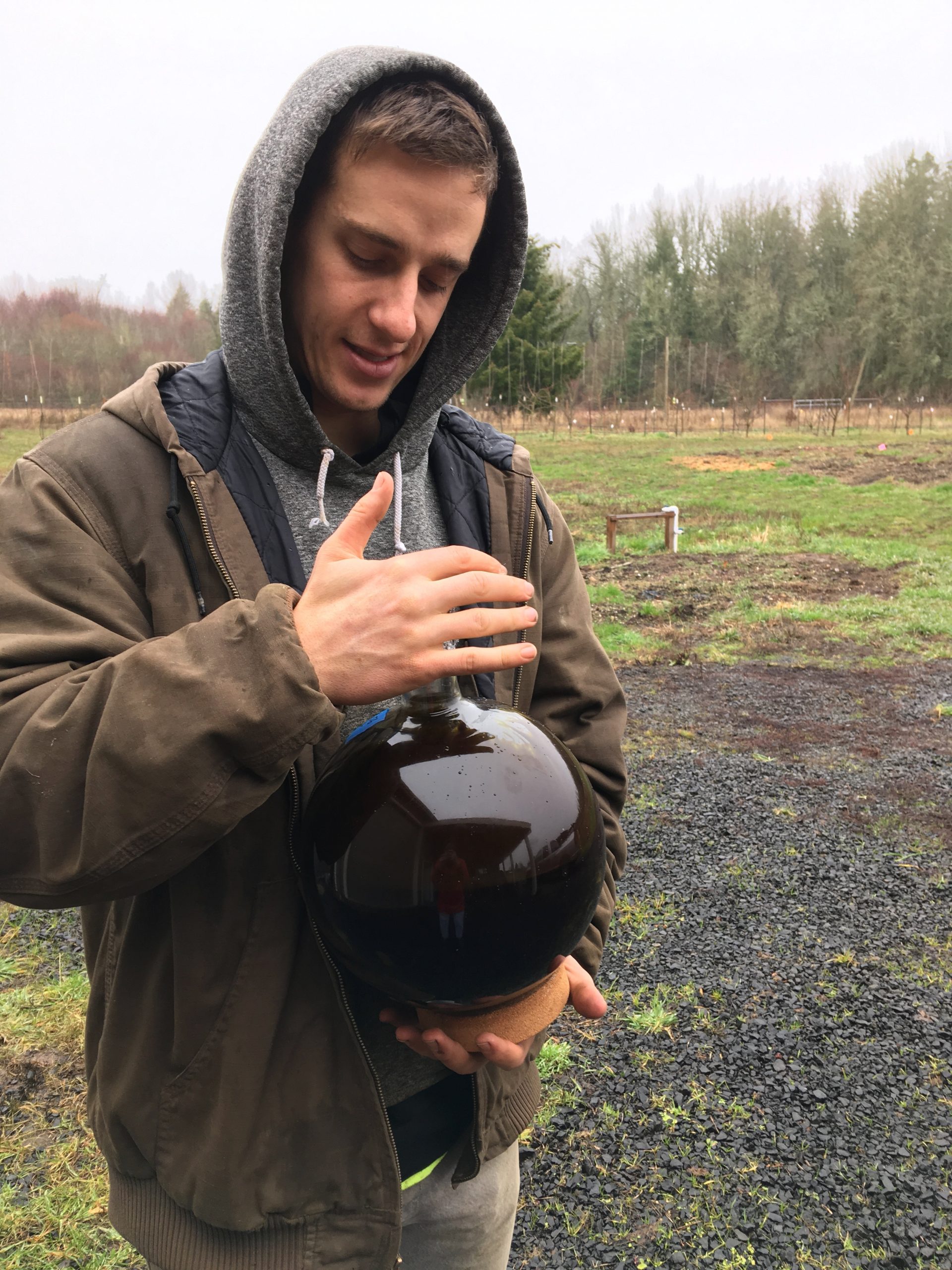 Some of us have a penchant for the geekier side of life. This post is for those people.

Activation time: How long a substance takes to kick in.

Anandamide: A naturally occurring cannabinoid which causes the sensation of a “runner’s high.” Produced under certain conditions within the human body.

Body high: A common term for the physical relief associated with CBD. Distinct from the intoxication, or “head high” effects of THC.

Cannabis: The common name for Cannabis Sativa, a family of plants that also includes Cannabis Indica and Cannabis Ruderalis.

Cannabidiol: Also known as CBD, a highly celebrated compound which is being studied for its effects on pain, inflammation, mood, and more. Legalized in the USA in 2018.

Cannabinoid:  A chemical compound found in cannabis which interacts with the endocannabinoid receptor system. There are over 80 known cannabinoids in cannabis.

CBD extract: A thick, sticky concentrate produced by mixing hemp flowers with an extracting agent and then separating the resulting liquid from the plant matter. It can then be further refined, or left raw, to produce a variety of CBD products.

CBD Isolate: a white powdered form of pure CBD molecules. CBD isolate is highly processed and often made from low-quality hemp. Its effectiveness in the body is debated.

Certified B Corporation: A company that has undergone certification and approval by B Lab, a non-profit organization which rigorously examines companies based on their social and ecological impact.

ECS (Endocannabinoid System): A vast network of receptors located in the brain, spinal cord, organs, and skin. Plays a key role in regulating bodily systems and maintaining homeostasis, or balance. The ECS was discovered in the 1990’s and is the subject of ongoing study. This system is intricately linked to many biological systems, namely the immune system and nervous system. All mammals, as well as fish and reptiles, have endocannabinoid systems.

Entourage Effect: A scientifically recognized phenomenon in which the therapeutic benefits of CBD are maximized by the presence of other cannabinoids. In other words, full-spectrum CBD, as found in naturally occurring hemp flowers, is more effective than just CBD on its own (Isolate).

Full-Spectrum CBD: A minimally processed CBD extract which contains the broad array of cannabinoids and terpenes that are naturally present in hemp flowers. Generally viewed as the most effective form of CBD, because of the Entourage Effect (see above).

Hemp: A member of the Cannabis family, originating in Central Asia. This hardy and versatile crop was historically grown for its fiber and seeds, which are used in textiles, rope, and food supplements. Modern hemp has been bred for flowers rich in CBD and other beneficial compounds. Low in THC.

Marijuana: Another term for cannabis (referring to high-THC, psychoactive cannabis). Generally, cannabis industry professionals avoid the use of the term “marijuana”, due to its derogatory undertones and political history.

Regenerative agriculture: A philosophy of farming which aims to yield a net positive over time through improved soil health, increased biodiversity, and revitalization and strengthening of ecosystems and soil food webs. This is a step beyond sustainability. Rather than simply reducing harm, regenerative agriculture seeks to maximize benefit.

Solvent: A compound that can dissolve or separate other compounds. In this case, solvents fall into three categories: CO2, Ethanol, and industrial solvents.

Terpenes: Aromatic plant-derived compounds with therapeutic applications. (Essential oils are the best-known sources of terpenes.) These can have relaxing, stimulating, and anti-inflammatory effects on the body, among others.

Third-party lab test: An independent, unaffiliated lab responsible for randomly testing a company’s products to examine their safety, purity and potency. Frogsong Farm undergoes third-party lab testing for all of its extracts and CBD products.

Topical: A product designed to be applied to the skin. Rubbit salve and Body Balm are available here.