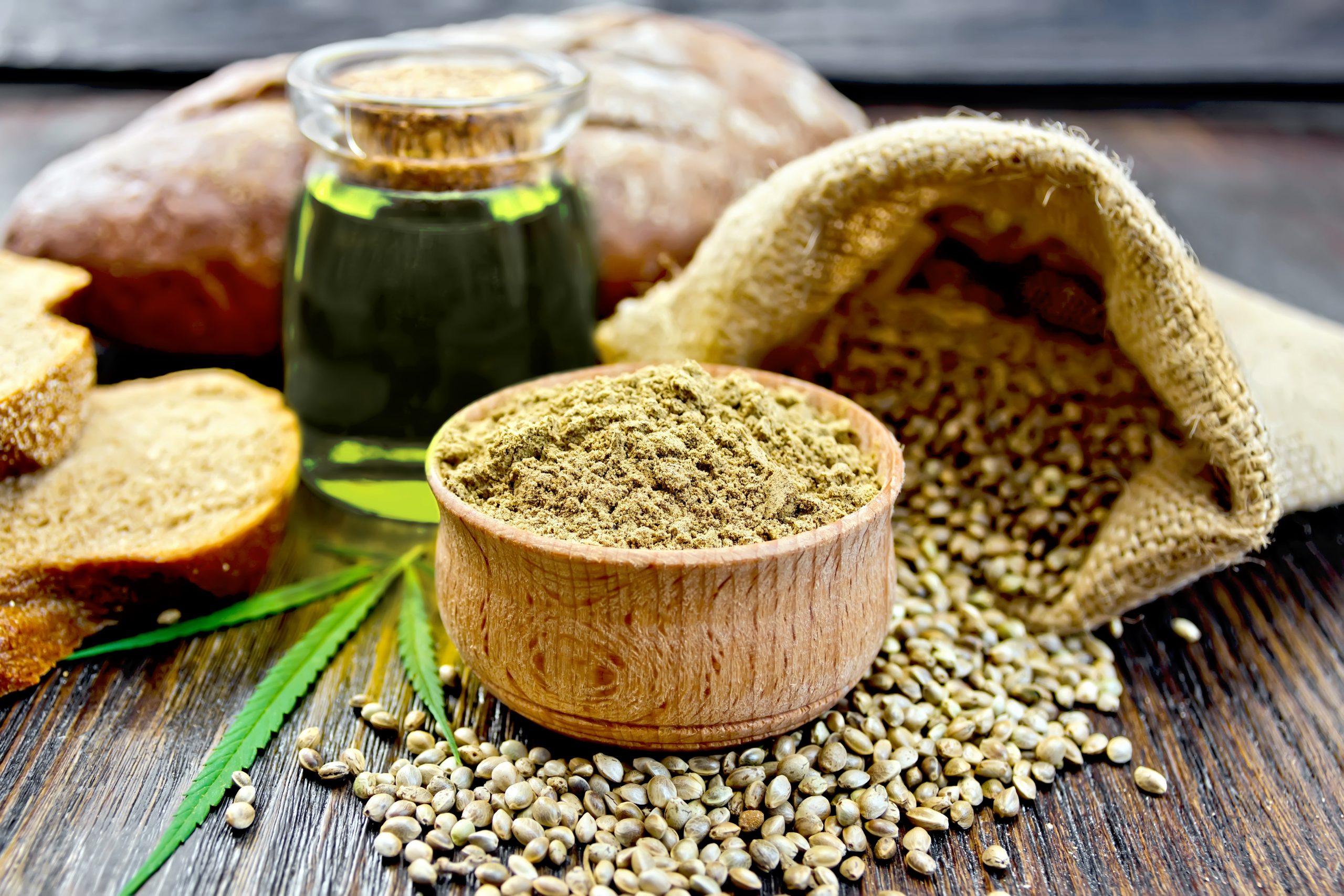 Getting To Know CBD

It looks like CBD’s moment in the spotlight is upon us!

The buzz surrounding cannabidiol, or CBD, has been growing in recent years. In 2014 the Industrial Hemp Farming Act (H.R. 525) identified hemp as cannabis sativa plants containing less than .3% THC, enabling Americans to grow CBD-rich hemp in states where not prohibited by state law. In 2018 CBD was removed from WADA’s (the World Anti-Doping Agency) list of banned substances, enabling professional athletes and Olympians to reap its myriad benefits.

In Oregon, our recent experience is that the mention of CBD draws more knowing nods and enthusiastic anecdotes than even a few years ago, when most responses consisted of wrinkled eyebrows and a slew of questions. Everyone seems to know someone who is using CBD.

In truth, the United States is playing catch-up in our celebration of cannabidiol. Israel has been studying and prescribing CBD for decades! Throughout Europe and Canada, Sativex (the trade name for the extract Nabiximols) is commonly used in treatment of MS1, central neuropathic pain, and opioid-resistant cancer pain2. In 2013 the FDA approved a study of CBD’s effects on intractable pediatric epilepsy, allowing American researchers to finally participate in the global medical community’s study of CBD.

The strains we grow at Frogsong Farm are high-CBD, low-THC hybrids of Cannabis Indica and Cannabis Sativa. Hemp has more than 80 active compounds known as cannabinoids.  Our favorite, a cannabinoid called CBD, has an astonishing array of medical benefits. If you’re reading this post it’s likely the CBD buzz has reached you! 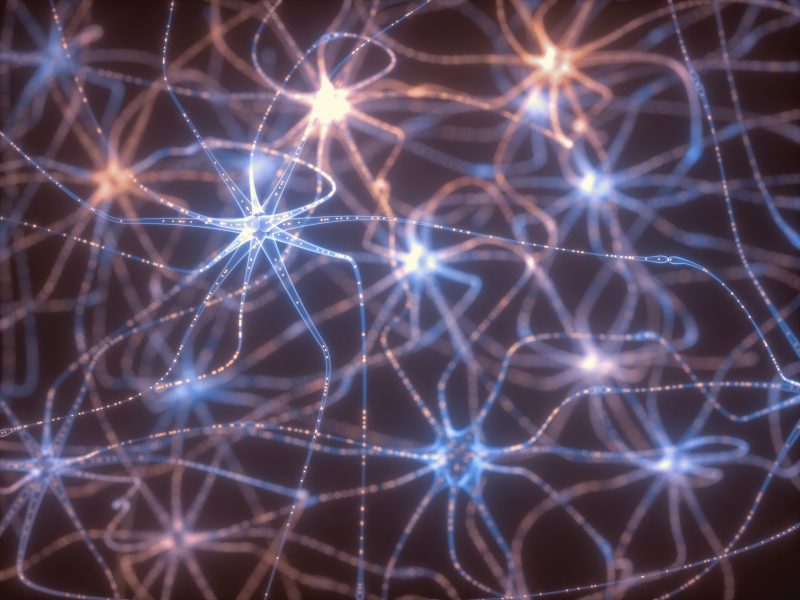 Two distinct receptor types have been identified: CB1, which interacts primarily with the brain and nervous system; and CB2, which is found in high concentrations in the organs and digestive tract, playing a major role in immunity, the gut microbiome, and digestive health.

Our bodies actually create their own endocannabinoids in certain circumstances. If you’ve ever experienced a “runner’s high,” you were experiencing the effects of anandamide, a naturally occurring endocannabinoid. Anandamide also happens to be found in chocolate3 (.5 milligrams per gram of cacao to be exact ) and, even more exciting, inhibits human breast cancer cell proliferation4. Another endocannabinoid, AG-2, is naturally occurring in human breast milk, and is thought to affect growth, appetite and immunity in infants. 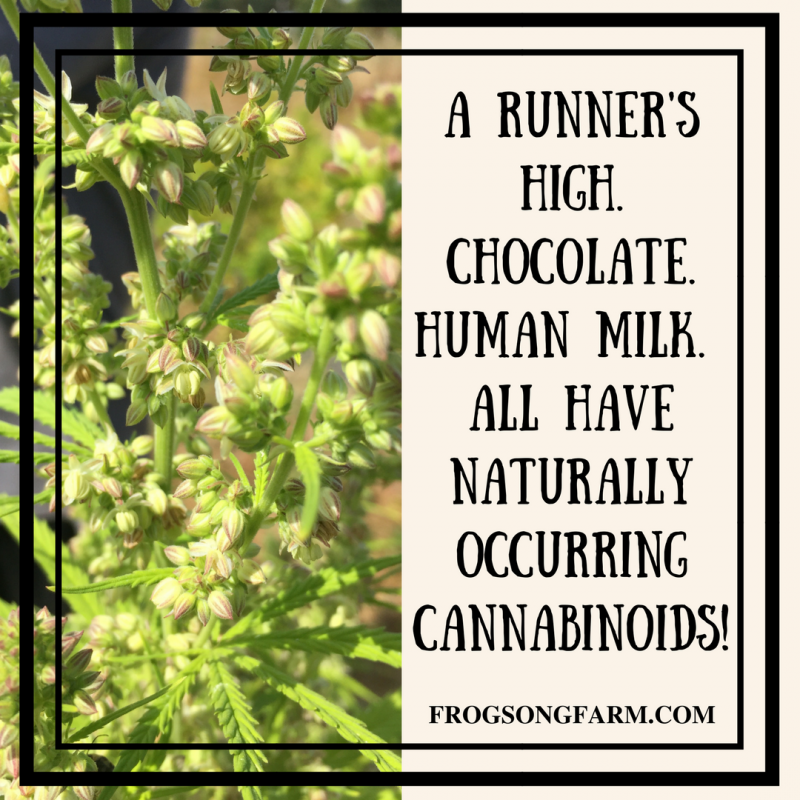 The endocannabinoid system performs differently in different parts of the body, with a multitude of functions that we are still discovering. But all roads lead to homeostasis- a stable environment which allows tissues and organs to function optimally, building health and increasing quality of life. It is a central and under-recognized component of human health and healing.

CBD and Your Health

The following excerpt was written by Dr. Dustin Sulak, a nationally recognized expert on medical use of hemp, and founder of Healer.com. (Emphasis added by Frogsong Farm.)

“Endocannabinoids and cannabinoids are also found at the intersection of the body’s various systems, allowing communication and coordination between different cell types. At the site of an injury, for example, cannabinoids can be found decreasing the release of activators and sensitizers from the injured tissue, stabilizing the nerve cell to prevent excessive firing, and calming nearby immune cells to prevent release of pro-inflammatory substances. Three different mechanisms of action on three different cell types for a single purpose: minimize the pain and damage caused by the injury.

…As we continue to sort through the emerging science of cannabinoids, one thing remains clear: a functional cannabinoid system is essential for health. From embryonic implantation on the wall of our mother’s uterus, to nursing and growth, to responding to injuries, endocannabinoids help us survive in a quickly changing and increasingly hostile environment. As I realized this, I began to wonder: can an individual enhance his/her cannabinoid system by taking supplemental cannabis? Beyond treating symptoms, beyond even curing disease, can cannabis help us prevent disease and promote health by stimulating an ancient system that is hard-wired into all of us?

I now believe the answer is yes. Research has shown that small doses of cannabinoids from cannabis can signal the body to make more endocannabinoids and build more cannabinoid receptors. This is why many first-time users don’t feel an effect, but by their second or third time using the herb they have built more cannabinoid receptors and are ready to respond. More receptors increase a person’s sensitivity to cannabinoids; smaller doses have larger effects, and the individual has an enhanced baseline of endocannabinoid activity. I believe that small, regular doses  might act as a tonic to our most central physiologic healing system.” -Dr. Dustin Sulak 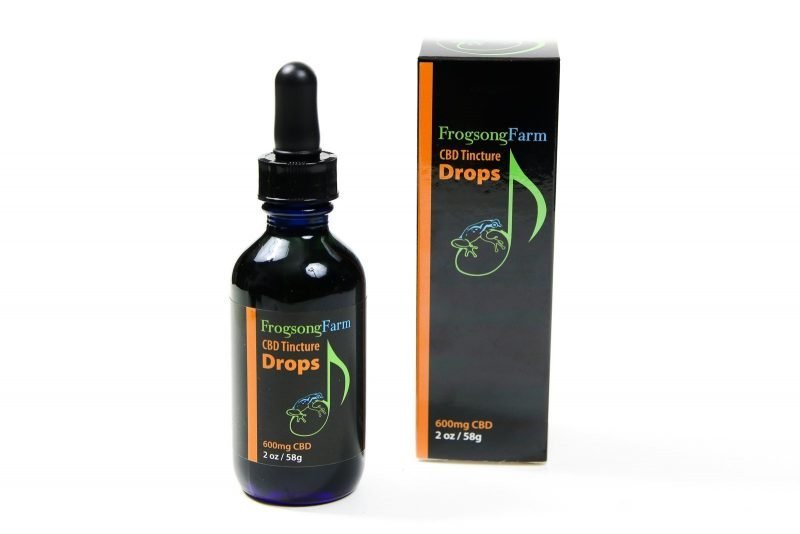 It is truly exciting that members of the medical profession are beginning to recognize and promote the medical use of cannabis. This marks an important step toward more holistically integrated healthcare practices in the United States.

In coming years our understanding of the astounding endocannabinoid system will continue to grow. The uses and benefits of CBD supplementation will become more widely studied, and we are confident this research will support the existing body of anecdotal evidence. What we do know about cannabinoids has been promising enough to spark the inspiration for Frogsong Farm. Our mission: provide top quality CBD products at accessible pricing so that our friends, families, and community members near and far can experience greater health and well-being through CBD.

We hope that you and your loved ones are experiencing the benefits of CBD. If not, it is a great time to begin. How do you use our Rubbit salve and Drops tinctures? Share your story with us on Facebook or leave us a review on our Products page!

Together in health,
Becca Recker & the Frogsong Farm Family

(For more information about CBD, visit ProjectCBD.org, an unaffiliated non-profit based in California.)